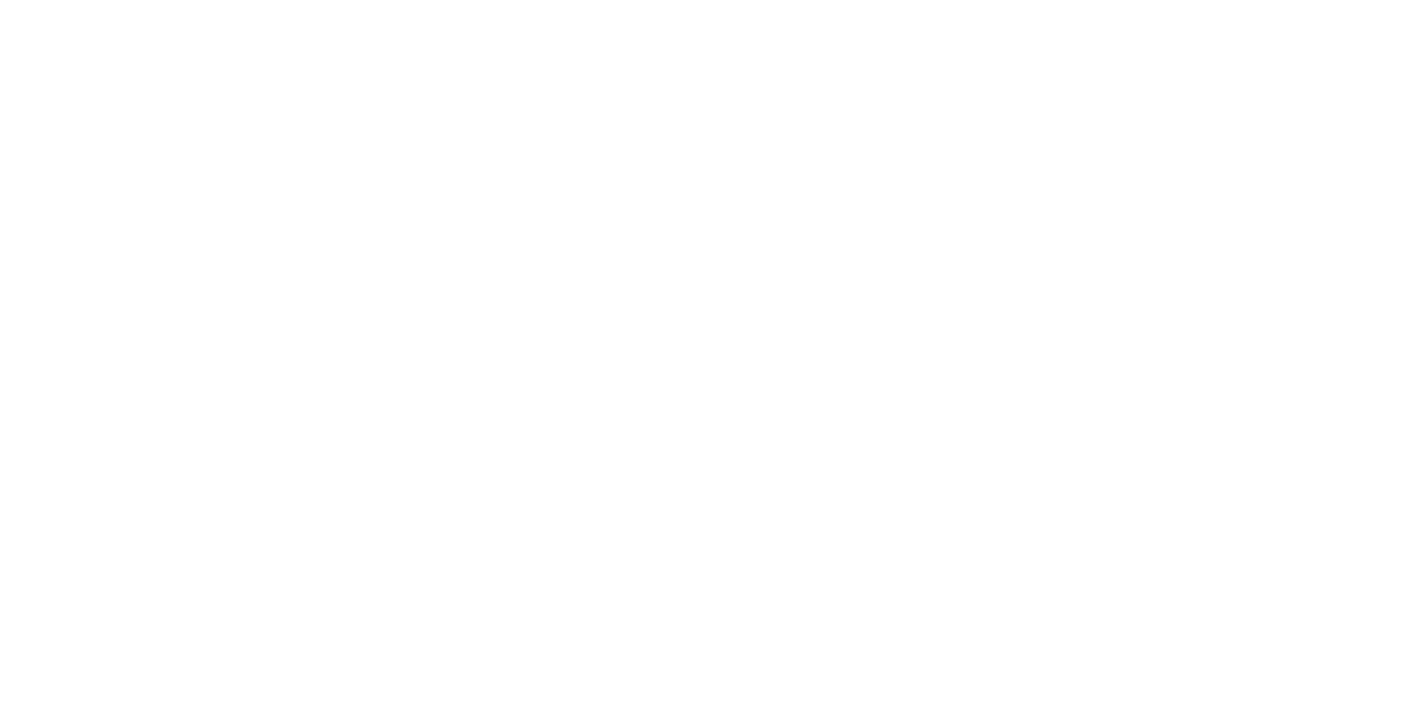 Homeopathy as a therapy of choice in pre-antibiotic era and war emergencies.

Homeopathy was successfully used during war times (American Civil War, WWI, WWII) and health emergencies in the last two centuries (6 epidemics of cholera during the XIX century), before “antibiotics era”. This is an undeniable truth that we, as homeopaths, have to rediscover and hand down to our successors. Homeopathy could be fully understood and legitimized if we would just start from its “historicity”. Most of this official documentation can be consulted at the Museum of the History of Homeopathy-Italian Archives (Rome, Piazza Navona 49).